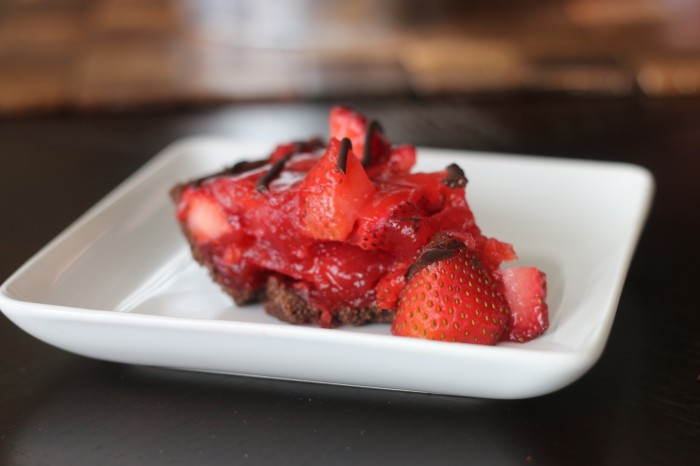 Last week, I spotted a great deal on strawberries at Sam’s Club. I picked up a ton of them and after getting them home it dawned on me that there was no way for me to eat that many before they went bad.Then, the idea of a strawberry pie hit me which was immediately followed by the “ugh, I’m gluten free and can’t have pie crust” thought.

My sister told me about the new Mi-Del Gluten Free Pie Crusts and I ran to the store to pick one up.  There are two choices, ginger snap or chocolate snap, I have no idea what the “snap” is supposed to be but the crust is great. The crust does contain eggs though so if you’re allergic, simply make your own crust or make a crust free version which I also made for my son. 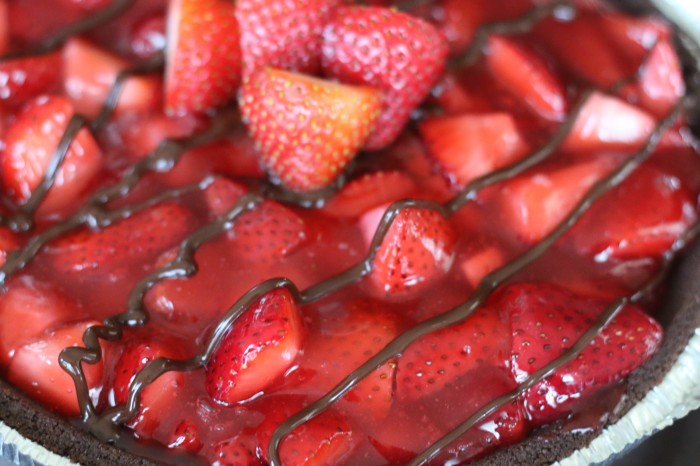 I promise, this pie will be a huge hit with the fam and no one will know that it is gluten free. The recipe below will actually make two pies, one for you and one for the party…or both for you. 🙂 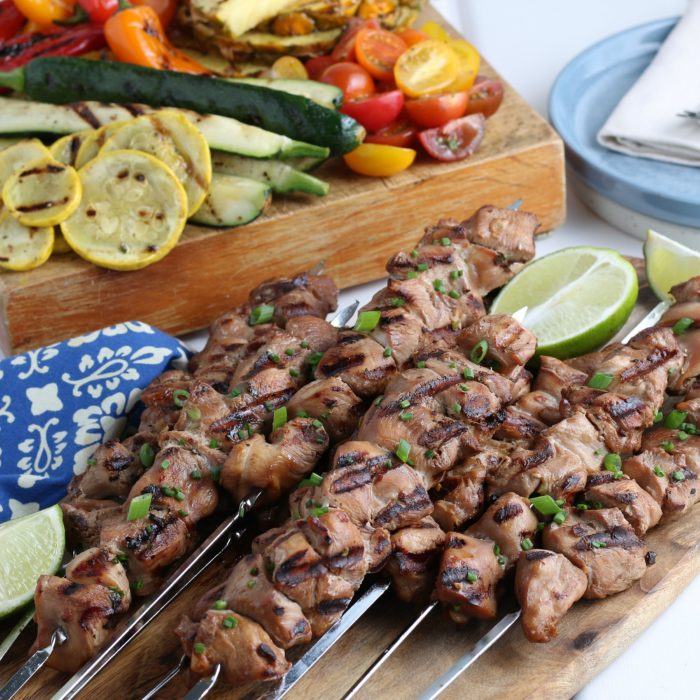 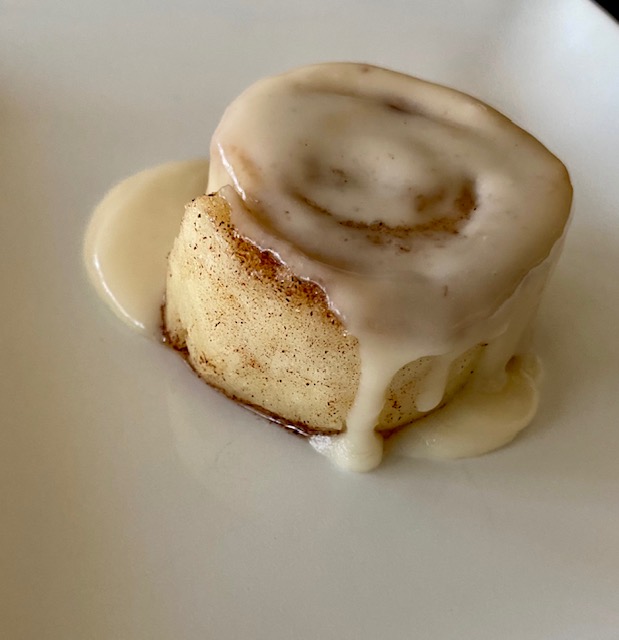 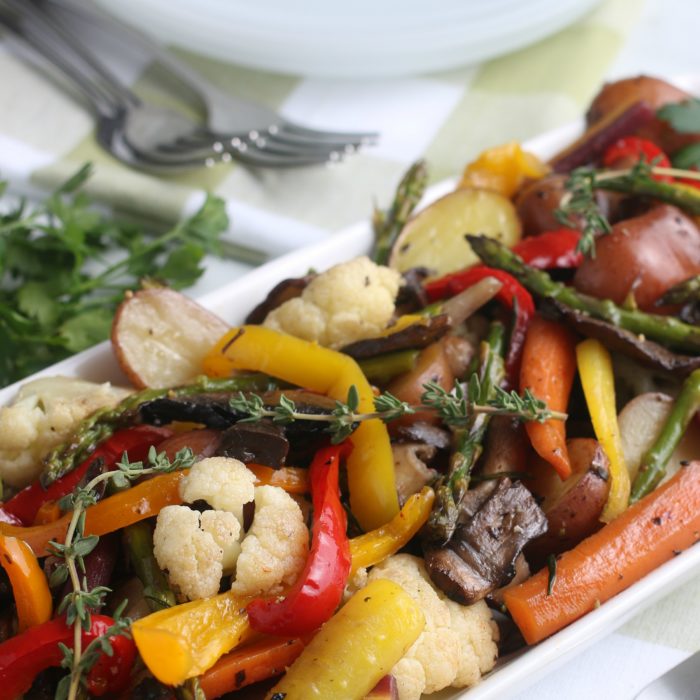 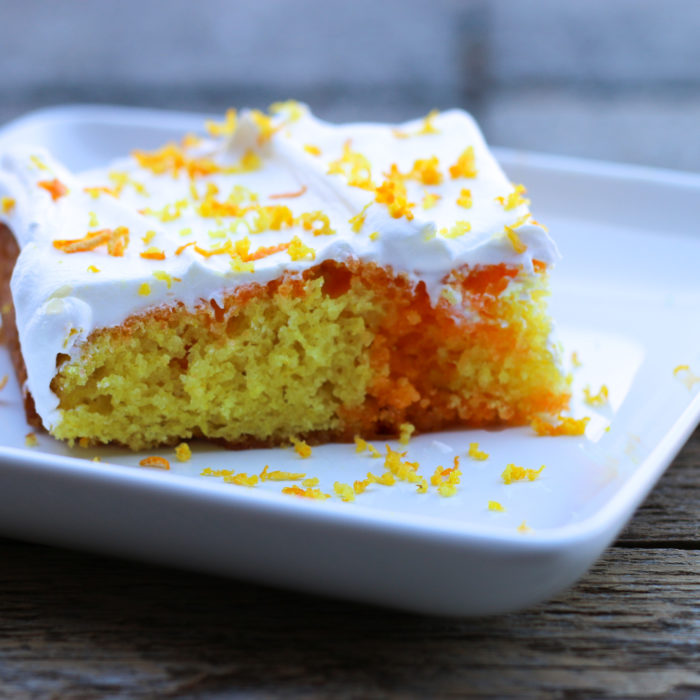 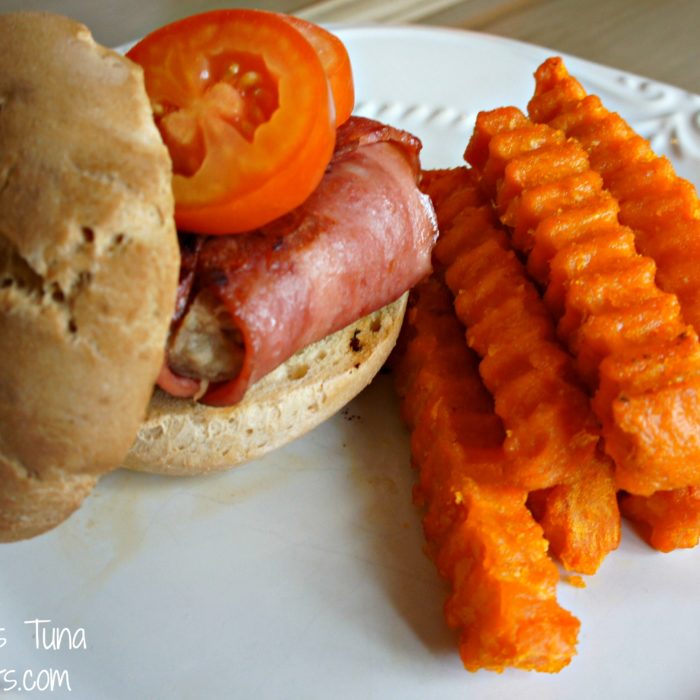 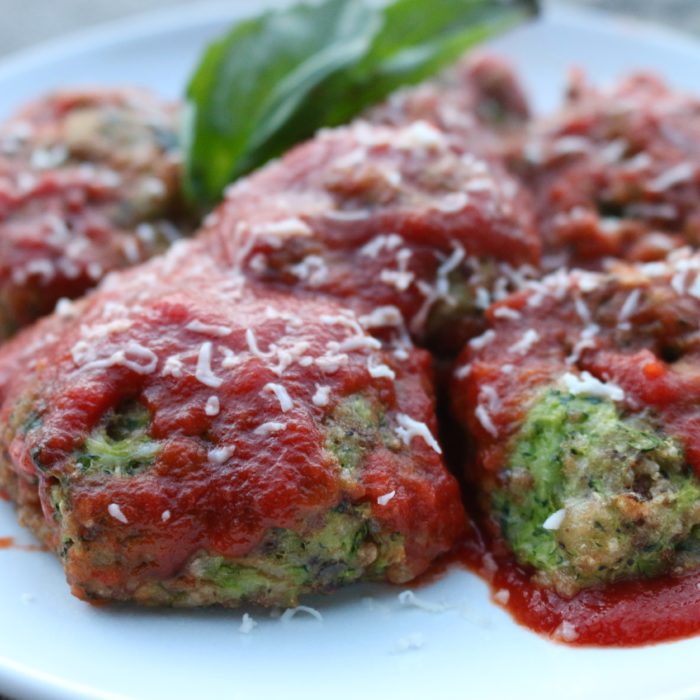 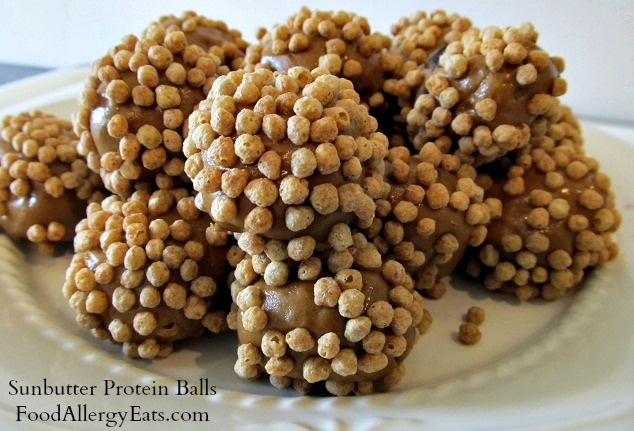 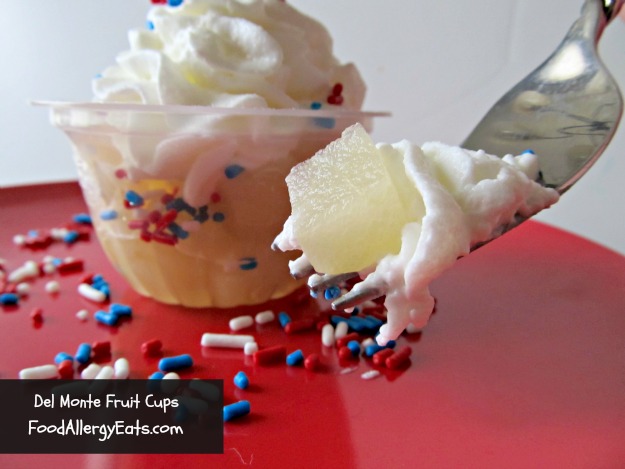 Back to School with Del Monte Fruit Cups 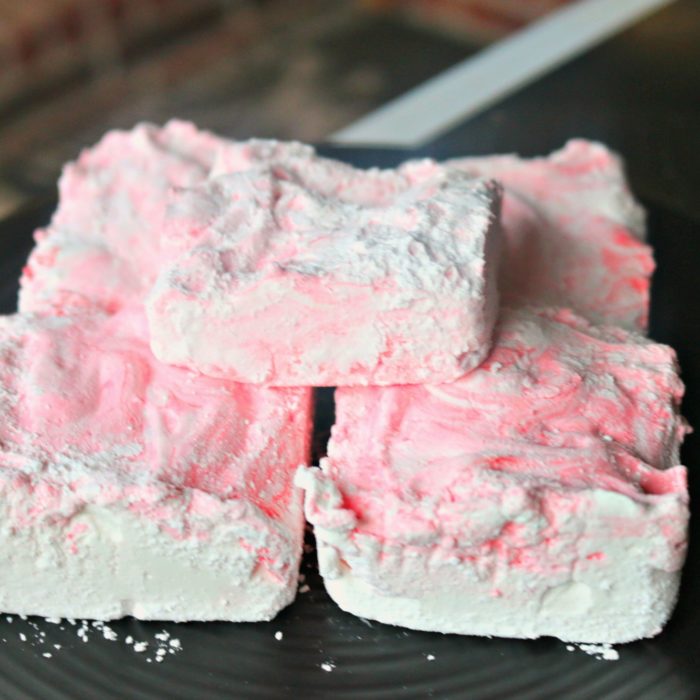